Jobs in Television, Films, and Entertainment at Gweka Consulting Services

Television and Films are part of people&#39;s daily lives, and they are the biggest source of entertainment. With such a
wide audience and ever merging content, there are so many well-paying jobs in both the industries. Entertainment
is a wider term that includes more than television and films, so the scope of jobs is also vast. 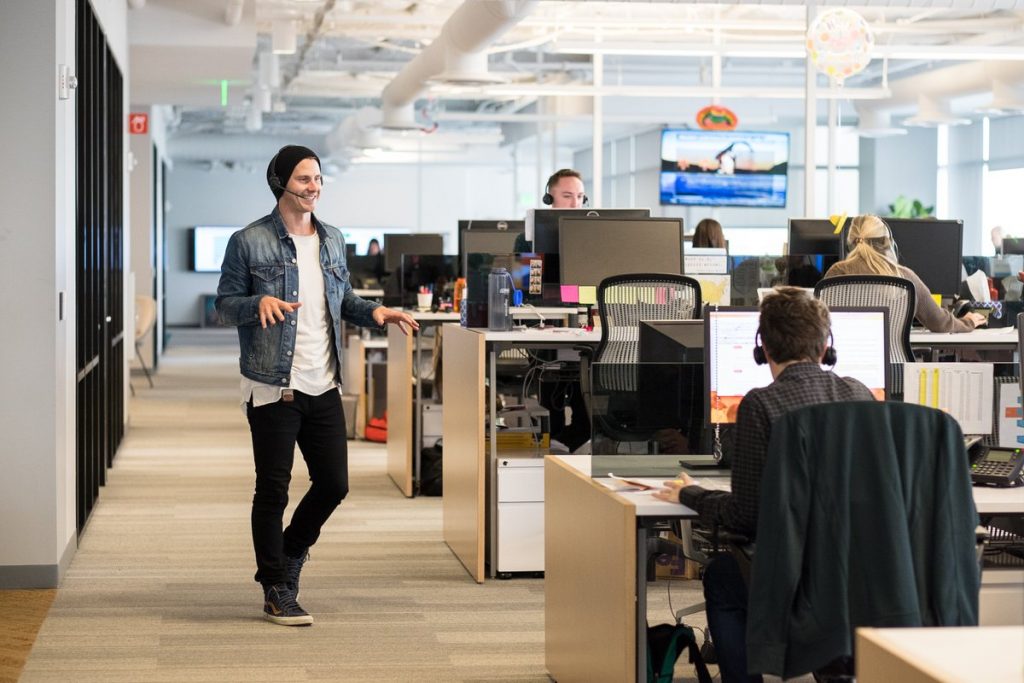